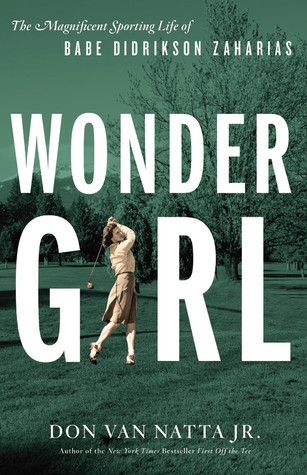 This is the extraordinary story of a nearly forgotten American superstar athlete.

Texas girl Babe Didrikson never tried a sport too tough and never met a hurdle too high. Despite attempts to keep women from competing, Babe achieved All-American status in basketball and won gold medals in track and field at the 1932 Olympics.

Then Babe attempted to conquer golf.

One of the founders of the LPGA, Babe won more consecutive tournaments than any golfer in history. At the height of her fame, she was diagnosed with cancer. Babe would then take her most daring step of all: go public and try to win again with the hope of inspiring the world.

A rollicking saga, stretching across the first half of the 20th century, Wonder Girl is as fresh, heartfelt, and graceful as Babe herself.