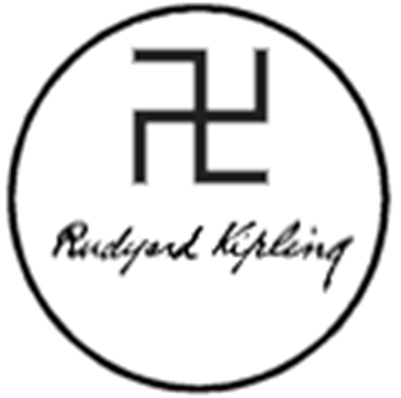 After the Great War, the author continued to be politically active and again issued dire warnings as the Nazis came to power. When they adopted his favored symbol of the swastika, he was forced to make changes of his own.

While some unknowing people of the present have seen the symbol on his early works and made assumed he was a Nazi sympathizer, nothing could be further from the truth. In India, as well as other regions of the world, the swastika was a symbol of good luck and well-being. After the Nazis adopted it, it was removed from all future volumes as shown in these two covers from 1919 and 1930.

A less clear cut controversy is his interpretation of the world at large. Many have seen in his writings a respect for indigenous peoples around the world and a tolerance and appreciation for world religions and cultures. Other critics see a superior minded British Imperialist. It may be interesting to discuss this with friends after reading some of his works.

Kipling continued to write into the 1930’s until suffering from an intestinal hemorrhage which ended his life in 1936 at the age of seventy. Kipling’s death had actually been announced previously in a English magazine. He promptly wrote them saying, “I’ve just read that I am dead. Don’t forget to delete me from your list of subscribers.”

In addition to the Nobel prize, Kipling was the focus of many honors but rejected most of them including the post of Britain’s Poet Laureate and knighthood. Since his death, a crater on Mercury has been named after him and an extinct species of crocodile, Goniopholis kiplingi. Numerous prizes around the world are given in his honor. 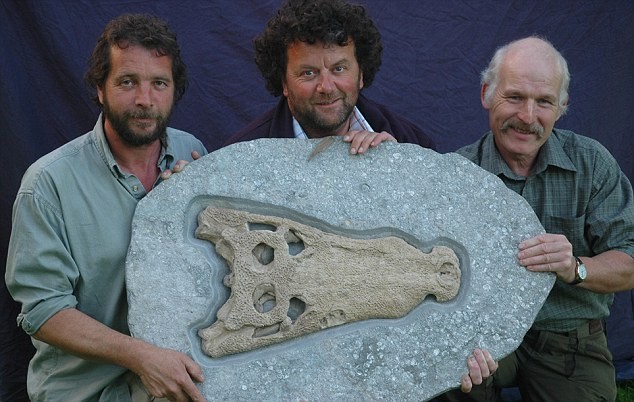