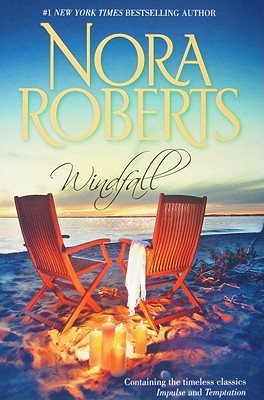 For once in her life, Rebecca Malone decided to follow her impulses, jettison the familiar and head to Greece to find adventure! So when a sexy stranger began to romance her, she couldn’t resist playing the sophisticated, well-traveled woman. However, falling in love with Stephen Nickodemus was not part of the plan! How on earth could she explain to the man she’d given her heart to that she wasn’t the woman he’d believed her to be? And then convince him that she was still the woman he loved…

Socialite Eden Carlborough didn’t expect running a girls’ camp to be easy, but she never thought she’d literally be run up an apple tree by the little monsters. She was equally surprised to come crashing down into the capable arms of orchard owner Chase Elliot. While her handsome neighbor’s overbearing ways were highly irritating, his touch ignited feelings she’d never known. She never imagined she’d be so very…tempted!